The author is entitled to an effective remedy, including adequate compensation.

The State party is under an obligation to ensure that similar violations do not occur in the future. 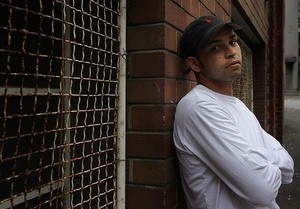 A 16-year-old boy, convicted of burglary and assault, was transferred to an adult prison after participating in a riot at a juvenile detention centre. He was subjected to solitary confinement, forced nakedness, forced anti-psychotic medication and 24-hour lighting. He attempted to hang himself using his underwear and, when he resisted prison officers’ attempts to remove the noose, he was charged with ‘failing to comply with a reasonable order’ and sentenced to 48 hours further solitary confinement.

The HRC found that Brough had been treated inhumanely in violation of article 10 and without the protection due to children, in breach of article 24, and should be compensated. Relevant to the HRC’s decision was Brough’s additional vulnerability as an Indigenous Australian with a mild intellectual disability.

He has not received any compensation. Follow-up dialogue with HRC is ongoing.