In September 2021, Remedy Australia provided independent follow-up information to the UN Committee on the Rights of Persons with Disabilities concerning laws and practices that exclude blind and Deaf people from serving on Australian juries.

Seven out of 8 Australian jurisdictions have not implemented the Committee’s clear views in 3 individual communications nor the recent International Principles and Guidelines on Access to Justice for Persons with Disabilities.

Every time a person with disabilities is summoned to perform jury duty, a thorough, objective and comprehensive assessment of his or her request for adjustment [must be] carried out and all reasonable accommodation[s] duly provided to enable his or her full participation.

Launched in 2014 on the 20th anniversary of the landmark Toonen v Australia case, Remedy Australia is a national, non-governmental, non-profit, supporter-based, voluntary organisation.

Remedy Australia monitors Australian cases adjudicated by the UN treaty committees and maintains a public online database of complaints that have been upheld. We assess Australia's progress in remedying each violation and report our findings to the UN. The results are not good. Australia has remedied only 12% of complaints upheld against it so far. Join us in making that 100%. 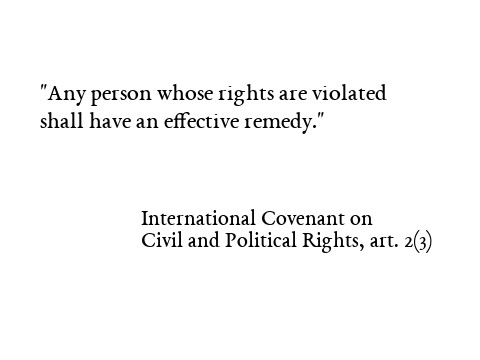 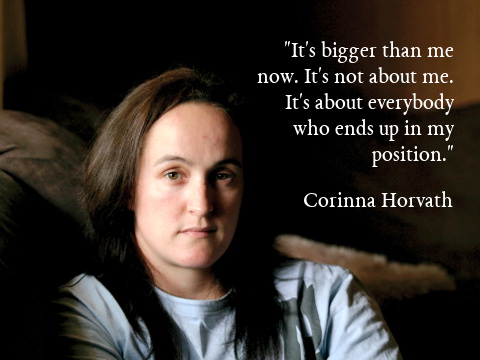 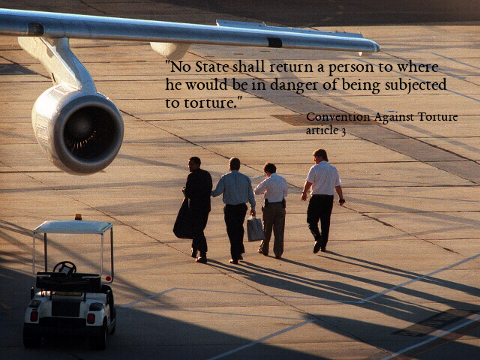 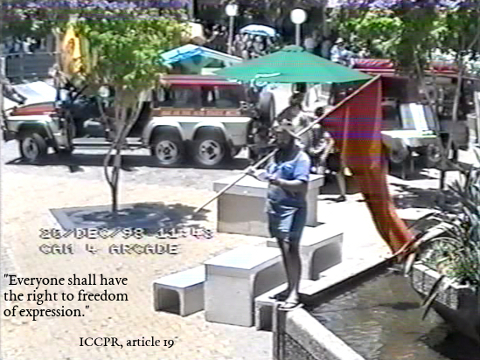 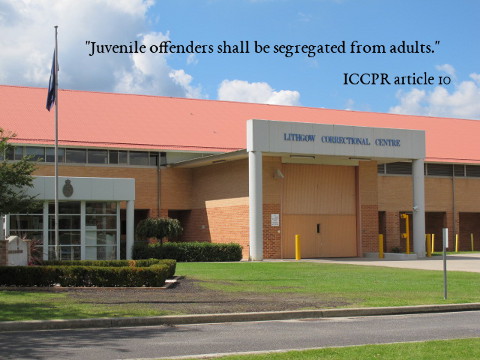 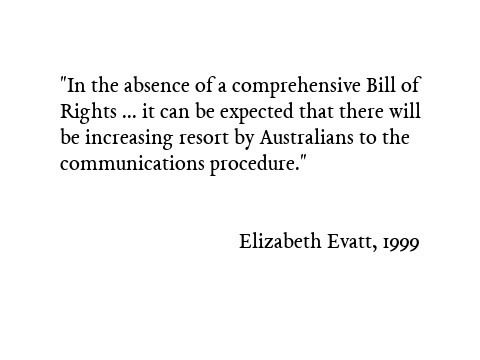 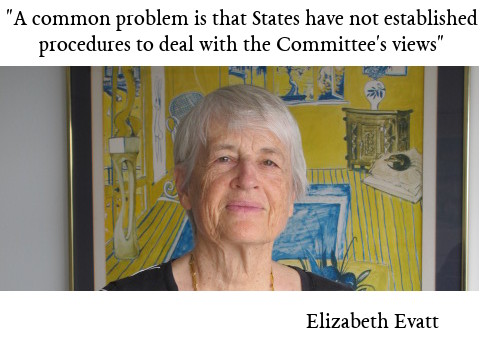 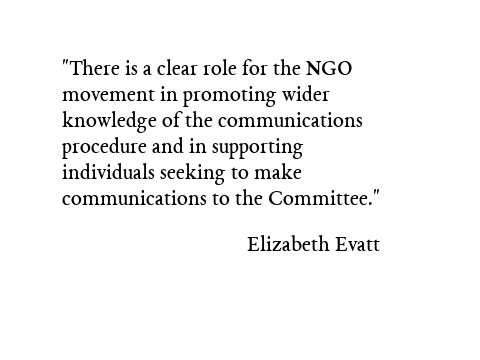 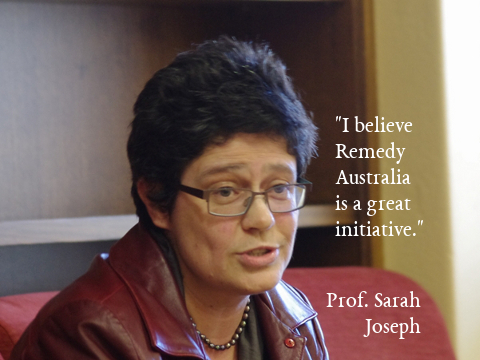 The right to a remedy.

It's a human right you may never have heard of. But it belongs to everyone, guaranteed by international law in the Universal Declaration of Human Rights and the International Covenant on Civil and Political Rights (ICCPR) as well as elsewhere.

The right to remedy goes hand-in-hand with every other human right. If your human rights are violated, you are entitled to have something done about it.

The right to remedy means the right to obtain justice when you have been wronged; the right to have restored what is lost when human rights are violated. Where that is not possible, it is the right to reparations, compensation, redress. Remedies should be 'adequate, effective and prompt' and 'proportional to the gravity of the violations and the harm suffered'.

Since 1980, Australia has been a party to the ICCPR, which means it has ratified this important human rights treaty and is legally bound to uphold it and to ensure that "any person whose rights ... are violated shall have an effective remedy" (article 2).

Since 1994, the UN has found Australia in breach of the ICCPR and other human rights treaties a total of 47 times.

Some of these cases are well known, like Toonen v Australia (discussed in this video by the former UN High Commissioner for Human Rights). But most have disappeared without trace. Most of the victims involved (known as 'authors') have not received any remedy, even though the UN has upheld their complaint, found Australia in breach of international law and determined an appropriate remedy. Remedy Australia aims to change this.