The author is entitled to an effective remedy, including the reconsideration of his pension application without discrimination based on his sex or sexual orientation, if necessary through an amendment of the law.

The State party is under an obligation to ensure that similar violations of the Covenant do not occur in the future. 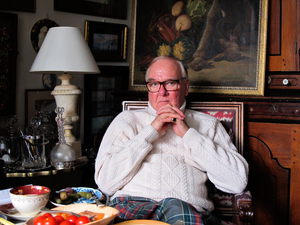 Australian man Edward Young (pictured) was in a same-sex relationship with World War Two veteran Larry Cain for 38 years until the latter’s death in 1998. Young was denied the state pension paid to the dependants of war veterans who have died of war-related causes. The Veterans’ Entitlements Act 1986 (Cth) explicitly stated that eligible partners are of the opposite sex to the veteran, and this was the reason given for refusing Mr Young’s application.

The Toonen case had established sexual orientation as a proscribed ground for differentiation under article 26, and the HRC found in Mr Young’s favour. It suggested Mr Young’s application for the pension be reconsidered without prejudice, and the law amended, if necessary.

Australia rejected the Committee’s Views and did nothing to remedy Mr Young’s case. A change of government in 2007, however, led to the amendment of 68 instances of same-sex discrimination in federal legislation in a broad range of areas including veterans’ entitlements, and the new government cited Young v Australia as an influencing factor.

Mr Young has still not received the pension, however, as the Department of Veterans’ Affairs now contests his claim that Mr Cain died of war-related causes. While there are numerous precedents supporting Mr Young’s claim, the dispute is now a question of medical evidence. 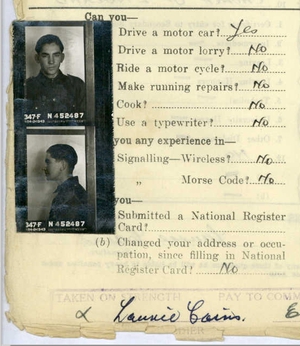