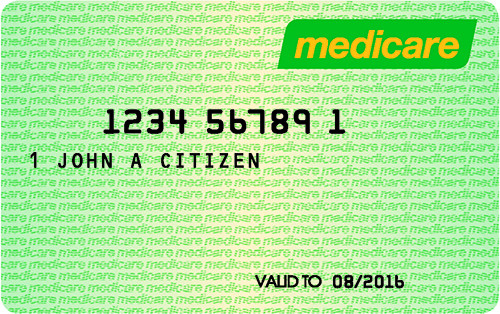 Australians cherish our economic, social & cultural rights. They are the basis of a decent life and a peaceful, coherent society.

We defend public education. We want our governments to eradicate poverty and homelessness and to deal humanely with people needing social security support. And don't even think of messing with Medicare. These represent human rights at work in our daily lives -- specifically, economic, social & cultural rights.

Australia ratified the International Covenant on Economic, Social & Cultural Rights in 1975, but has not allowed us to lodge complaints with the UN concerning violations of that treaty commitment. Without a complaints mechanism -- and in the absence of a bill of rights in Australia -- our right to an effective remedy is gravely undermined.

The Optional Protocol to the International Covenant on Economic, Social & Cultural Rights (ICESCR-OP) is the adjunct treaty that allows individuals or groups of people to complain to the UN when their rights in the ICESCR are violated.

It's been almost 10 years since the ICESCR-OP opened for ratification, and Australia has yet to step up and allow the UN to adjudicate alleged breaches of its commitment to these fundamental rights.

Australia is obliged to demonstrate, year on year, tangible advances in these rights for everyone in Australia and within Australia's jurisdiction.

Where our governments fail to do this, we should -- as individuals and groups, or NGOs acting on our behalf -- be able to seek justice at the UN. Until the federal government ratifies the Optional Protocol, that avenue of redress is denied us.

What is Australia waiting for?

Every election is a chance to hold our government and would-be government to account.

Our politicians like to talk about jobs, health and education, but are they fair dinkum?